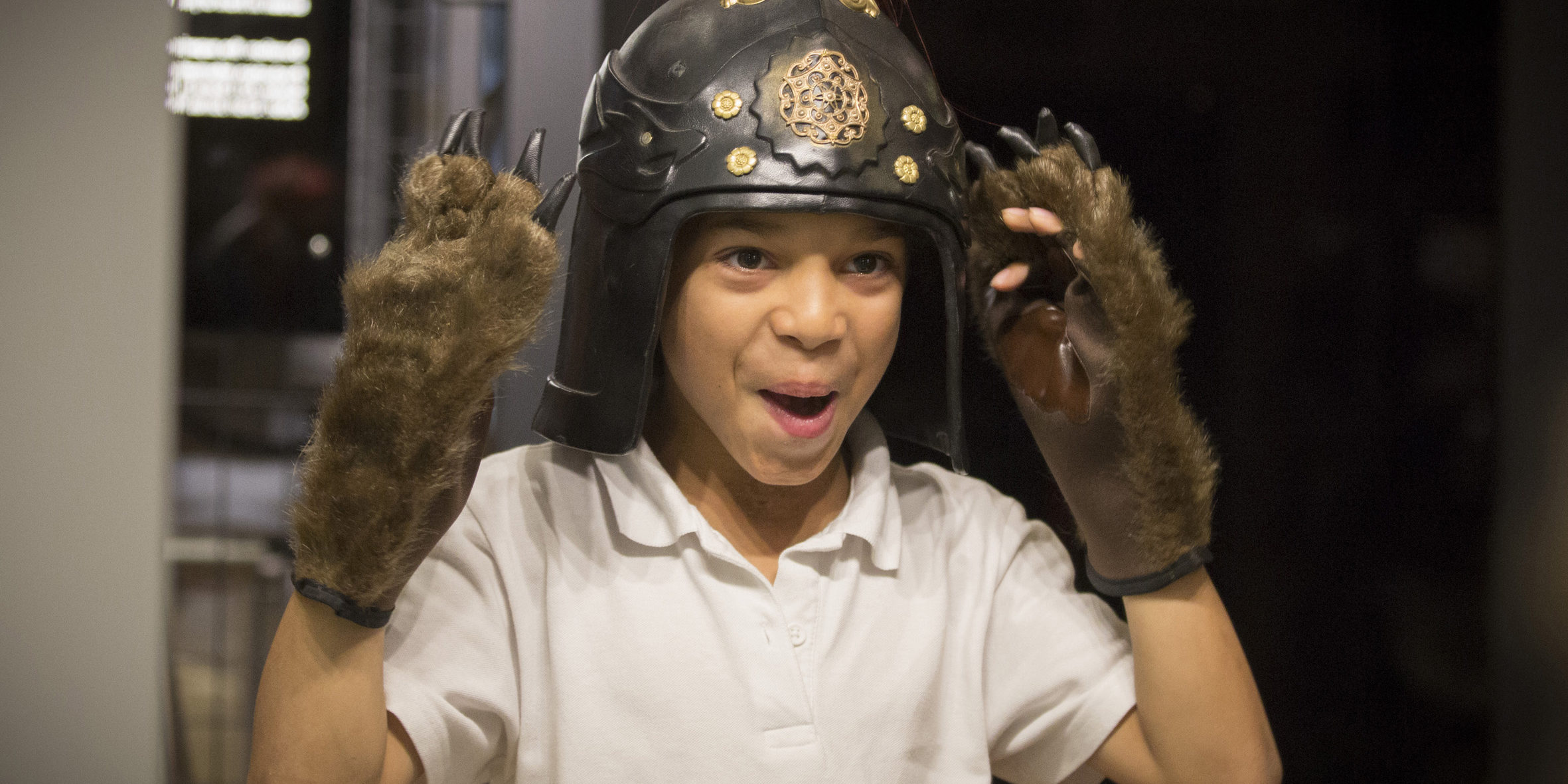 The Positive Youth Foundation (PYF) is a Coventry-based organisation that supports vulnerable young people and communities across the region. Young people from PYF have been working with the Royal Shakespeare Company (RSC) ahead of the opening of a new family-friendly exhibition about the making of Shakespeare’s plays, The Play’s The Thing. The PYF’s Susie Murphy explains the difference the relationship has made.

The Royal Shakespeare Company came to the PYF in 2015 in an effort to encourage young people who have either never engaged in an RSC experience, or those who felt it inaccessible to them, to feel that they had an invested interest in the company.

The RSC organised a series of tours, viewings and workshops with our young people, followed up by detailed consultation that asked ‘how can we improve our service, for you and your peers?’.

The RSC were keen for our young people to inform the direction of a number of their projects, including the creation of their major new exhibition The Play’s The Thing. It’s aimed at a young audience, and we helped the RSC to understand how young people may interpret the content of the exhibition in a way that is meaningful and relevant to them.

Young people from Coventry were then invited to join the RSC Audience Development Forum, giving valuable insight into a customer experience of an evening at the RSC. We have also enjoyed drama workshops by leading professionals, and private tours of the theatre’s inner workings.

In October 2016, three young people were invited to deliver a short speech at the official opening of the The Play’s The Thing – that’s a really serious thing for a young person!

The young people themselves describe their RSC journey as eye-opening:

‘When my mates first heard that I went to the RSC their response was, ‘you got in?’ I can tell how interested they are now to visit themselves since hearing my stories’

‘I actually asked the question ‘do you need an appointment’ the first time I found out we were visiting the RSC. I now feel like I’m part of the family, like others should make the appointment with me.’

‘When we hear about different opportunities open to young people I can be quite choosy, I’ve been let down in the past by youth trips that have felt unwelcoming. Since the RSC experiences, if anyone asks do you want to come to the RSC – I’m down!’

‘I think the feeling I feel the most after my experiences at the RSC is ‘respect’. Respect for the incredible amount of work they do there, and the level of work which is created.’

Find out more about the Positive Youth Foundation at www.positiveyouthfoundation.org

The Play’s The Thing is open daily at the RSC’s Stratford-upon-Avon theatres from Saturday 22 October. www.rsc.org.uk/theplaysthething